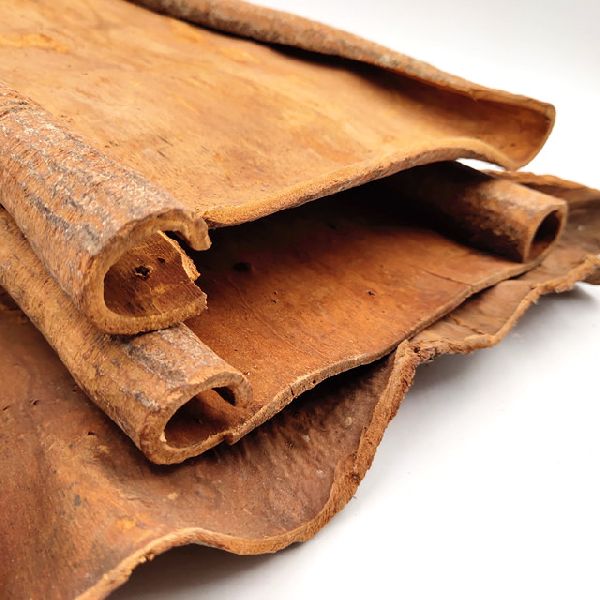 Cinnamon is a spice obtained from the inner bark of several tree species from the genus Cinnamomum. Cinnamon is used mainly as an aromatic condiment and flavouring additive in a wide variety of cuisines, sweet and savoury dishes, breakfast cereals, snackfoods, tea and traditional foods.

Many of these substances are also used for other purposes, such as medicine, religious rituals, cosmetics, perfumery or eating as vegetables. For example, turmeric is also used as a preservative; liquorice as a medicine; garlic as a vegetable. In some cases they are referred to by different terms. In the kitchen, spices are distinguished from herbs, which are leafy, green plant parts used for flavouring purposes. Herbs, such as basil or oregano, may be used fresh, and are commonly chopped into smaller pieces.
Read More...